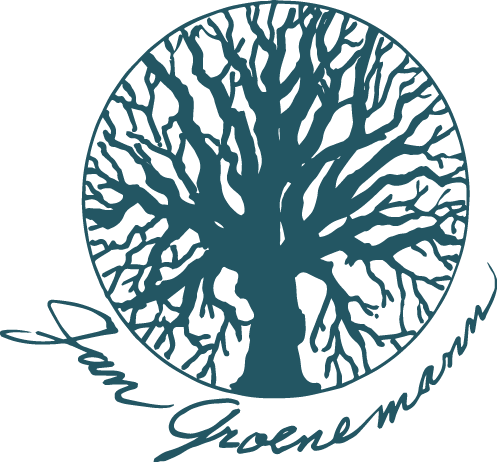 JAN GROENEMANN’S WOMAN ALONE MAY BE YOUR STORY

As is common for an author’s first novel, Woman Alone has aspects that mirror my own life story. I’m living in the time period of Jude Bennett, I’m a professional artist and author, I raised a diabetic child, lost my mother, and I went through a difficult divorce which catapulted me into the art world as I struggled to make a living. Like Jude, who owns a gallery dedicated to helping women artists succeed, I have a passion to facilitate growth in others.

is the Character Jude a fictional character?

However, Woman Alone is fiction. The main character, Jude, is a compilation of many powerful women I have known as are her friends. Jude’s dreams, beliefs, and conflicts were born out of the struggles of many women living in this time when legally we have all the same rights as men, but in reality things don’t quite play out that way. The men in Jude’s life evolved from bits and pieces of men I have known and men my women friends and acquaintances have been involved with. Each character is a mix of two or more real people and a big dose of imagination. So if you think you see a particular person, or yourself, know that these are intended to be universal characters. Most, if not all women, will experience some of what Jude’s life entails. What excited me most about writing Jude’s story is how the characters literally took on a life of their own, sometimes waking me in the middle of the night to tell me what they were going to do next. Yes, it really does happen.

Why did you write Woman Alone?

I felt compelled to write Woman Alone because my entire life experience has been one of growth and change, of opening and accepting, of learning how to be a more loving human being. I, like Jude, had very innocent beginnings and grew up in a black and white belief system. The transition has been confusing, scary, exciting, and ultimately joyful.

Somewhere along my journey I was introduced to Sue Monk Kidd’s The Dance of the Dissident Daughter.  Her words and her courage to speak them impacted me powerfully. It was then I knew I had to write my story. But, not just my story. I realized that if I wrote in novel form I could, through my characters, incorporate the stories of others who had inspired and empowered me on my journey. I hoped this would make the story even more meaningful for others.

And, so, Jude Bennett was born, and her journey began. I hope you will read Jude’s story and then take the time to share with me how it speaks to your own life experience.
• What most impacted you in the story?
• What theme would you choose from the story as most important for women today?

Leave your feedback below!

Sign up with your email and always get notifed of Avada Lifestyles latest news!